A solid understanding of a patient’s goals is critical to successful treatment. Evidence-based medicine, best practices, and experience will guide our treatment strategy. 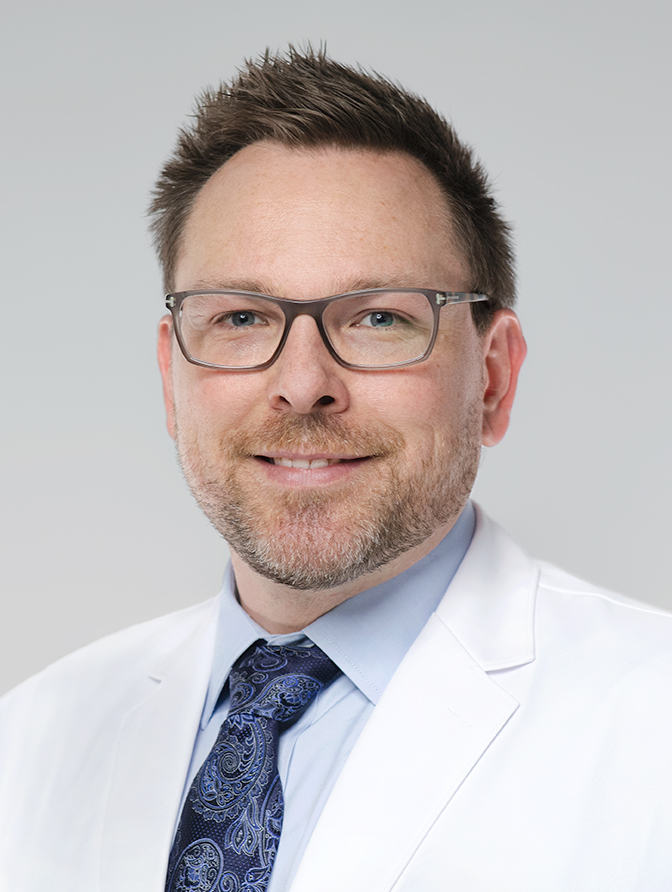 Dr. Paul Phelps, MD, FACS, is a native of the Midwest, the son of an electrical engineer and a primary school teacher. He completed his undergraduate degrees in Chemistry and Neuroscience at the University of Minnesota in Minneapolis. With a strong interest in world cultures, Dr. Phelps spent his junior year abroad at the University of Lancaster, England, studying physical chemistry and history. After graduation, he worked for two years as a Research Associate at MIT.

Dr. Phelps attended medical school at Drexel University College of Medicine. He then spent another year studying abroad, this time as a Fulbright Scholar at the world’s most productive eye hospital in Madurai, India. It was at this time that Dr. Phelps was first exposed to Ophthalmic Plastic and Reconstructive Surgery. This experience resulted in his first case report describing a new entity within oculofacial plastic surgery.

Dr. Phelps completed his residency at the John H. Stroger, Jr. Hospital of Cook County, gaining significant surgical experience within ophthalmology and oculofacial plastic surgery. After residency, Dr. Phelps completed a fellowship with Daniel M. Albert at the University of Madison, Wisconsin, in Ophthalmic Pathology. Dr. Phelps then completed a two-year Oculofacial Plastic Surgery Fellowship (ASOPRS) with Dr. Dale Meyer in Albany, New York. During his fellowship, he was awarded an EyeWiki Contest Award from the American Academy of Ophthalmology (AAO) for his publication on Canalicular Trauma.

In his four years as an Attending Surgeon at NorthShore University HealthSystem, Dr. Phelps was honored to teach both ophthalmology and plastic surgery residents of The University of Chicago. He was awarded two grants to teach a simulation lab course on Functional and Cosmetic Oculofacial Plastic Surgery and received a Physician Excellence Award by the operating nursing staff. Dr. Phelps was also promoted from Clinical Assistant Professor to Clinical Associate Professor and authored numerous publications during his tenure at NorthShore.

As the founder of Chicago Oculofacial Plastic Surgery, Dr. Phelps is excited to provide the highest quality for his patients and continue his service and academic missions in Chicagoland. He spends his free time exploring the excellent restaurants and sights in the city and spending time with his wife and son. In addition, Dr. Phelps is an avid skier and lover of travel and reading.

University of Illinois at Chicago 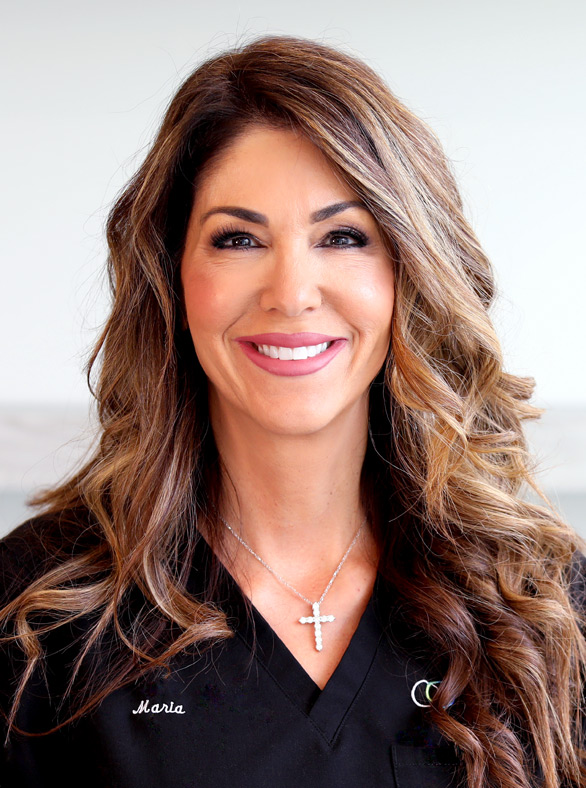 Maria joined Chicago Oculofacial Plastic Surgery in 2021, focusing on making the patient experience excellent from start to finish. She schedules patients for clinic and surgery and assists with financial and logistical questions. Maria keeps track of Dr. Phelps’s schedule and manages various business meetings and speaking engagements. She was born and raised in Chicagoland and is fluent in Greek. 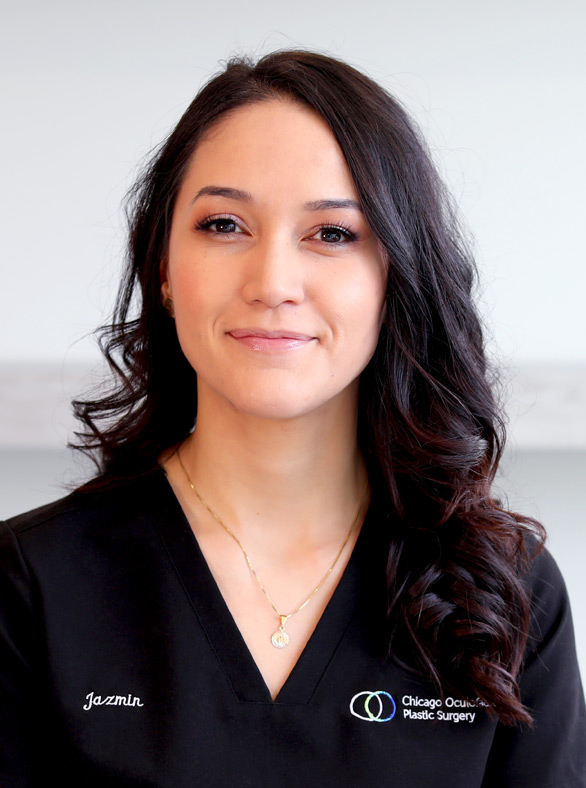 Jazmin joined Chicago Oculofacial Plastic Surgery in 2022, focusing on growing the practice and constantly improving the patient experience. She has experience working as a medical assistant in ophthalmology and neurology and providing various cosmetic treatments. She was born and raised in Chicagoland and is fluent in Spanish.

“Intelligence and capability are not enough, there must be the joy of doing something beautiful.”